All Blacks vs Springboks

The All Blacks and the Springboks have the most fearsome and controversial rivalry in rugby.

The Hundred Years’ War is the story of the intense competition between the All Blacks and the Springboks over the past 100 years, the games they’ve played and the battles that have raged from parliaments to the streets.

It’s an examination of two cultures brought together by rugby, torn apart by racism, then brought back together to forge a new era of rivalry.

There are heroes and villains on both sides, on and off the field. For every tale of battling the Boks on the highveld or in the mud of a New Zealand winter, there’s one of political intrigue, injustice or cowardice. The events off the field have dramatically shaped those on it, as both the nations and the teams have undergone huge changes.

The test matches played between the two sides defined both the Springboks and All Blacks. They have a saying in South Africa: ‘You’re not a real Springbok until you’ve played the All Blacks’ – perhaps the greatest sign of respect an opposition side has ever paid the most successful team in the world.

This is a history of the most brutal and relentless rugby ever played, and the century of bitter struggles that have come with it.

Jamie Wall is a freelance sports writer, specialising in rugby, and is the author of Brothers in Black, Heroics and Heartbreak and Facing the Haka. He covers live sporting events and delves into the deeper socio-political implications that sports, especially rugby, can bring. He has worked for The Spinoff, Radio New Zealand and Maori Television. Jamie has travelled with the All Blacks around the world for several seasons, as well as covering the 2019 Rugby World Cup. 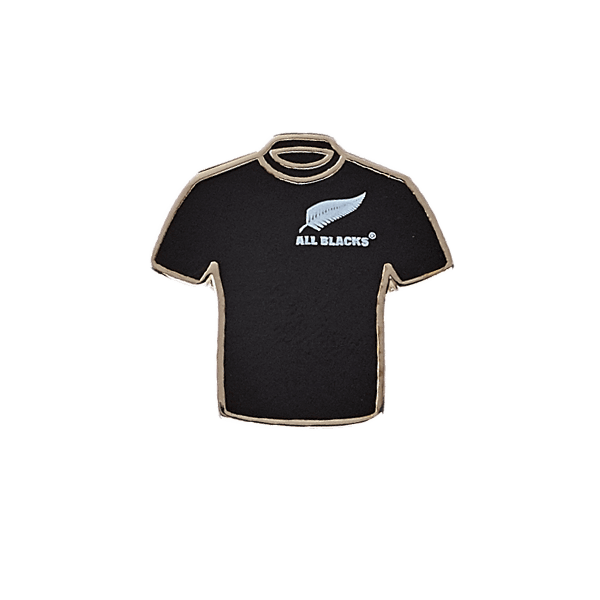 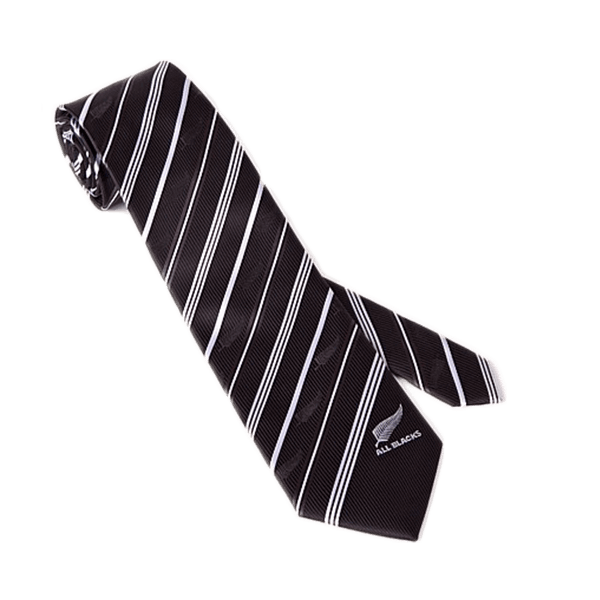 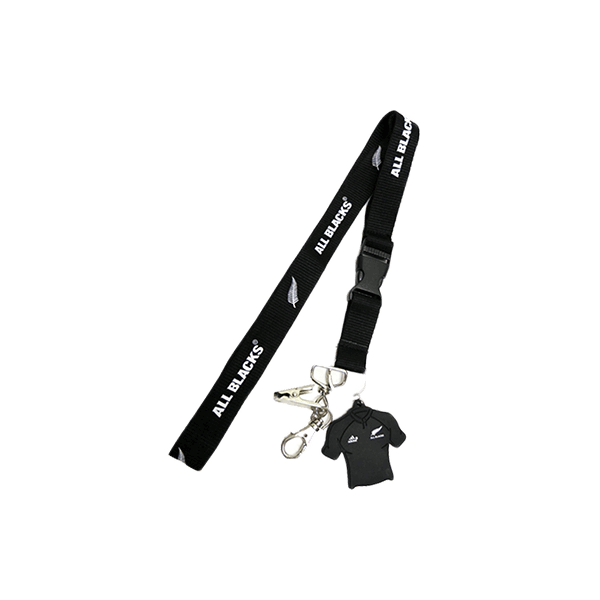 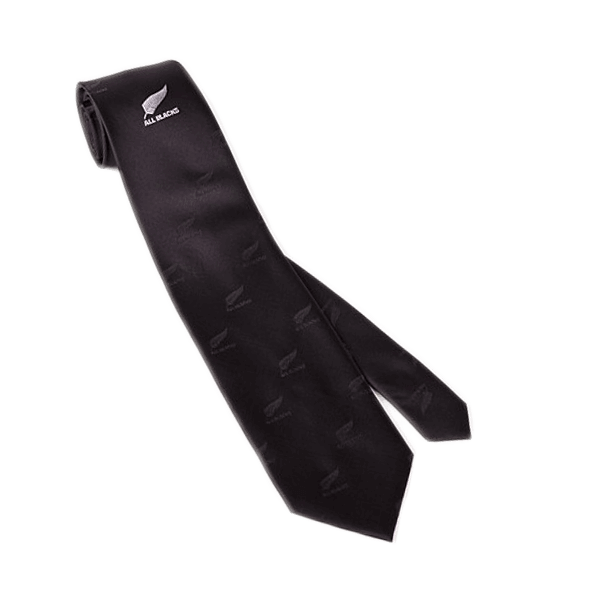 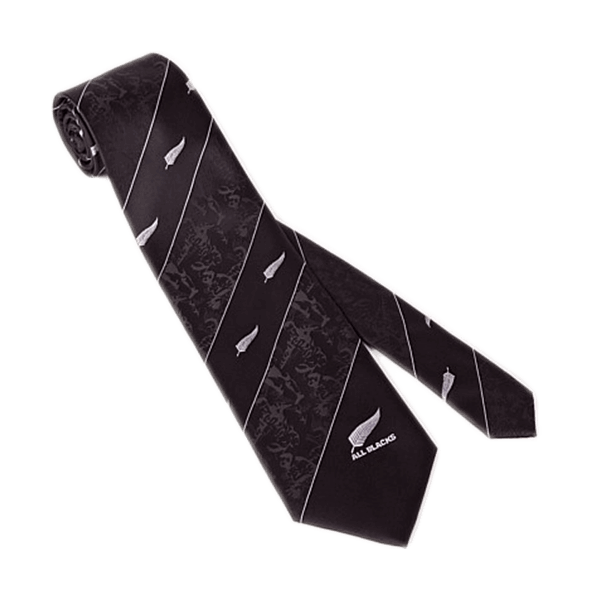 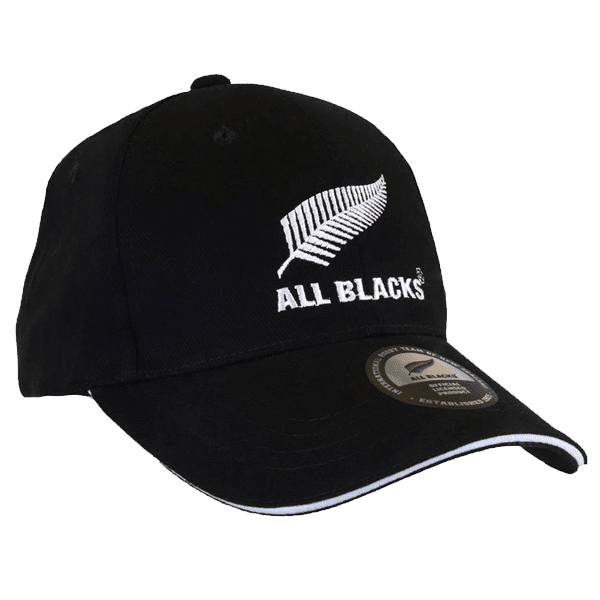 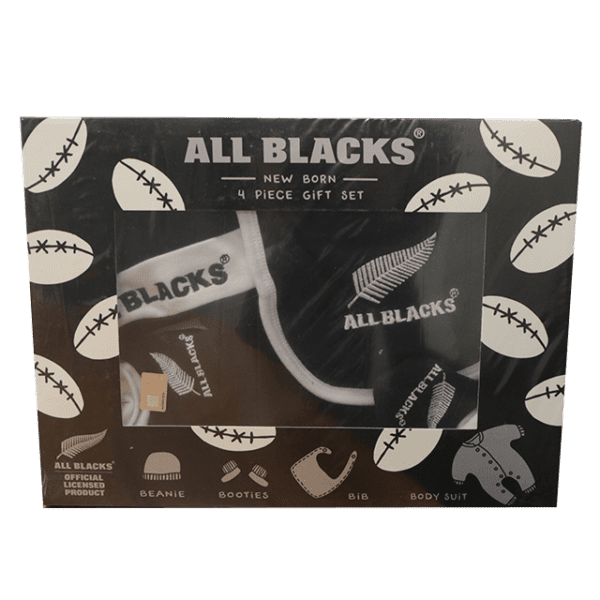 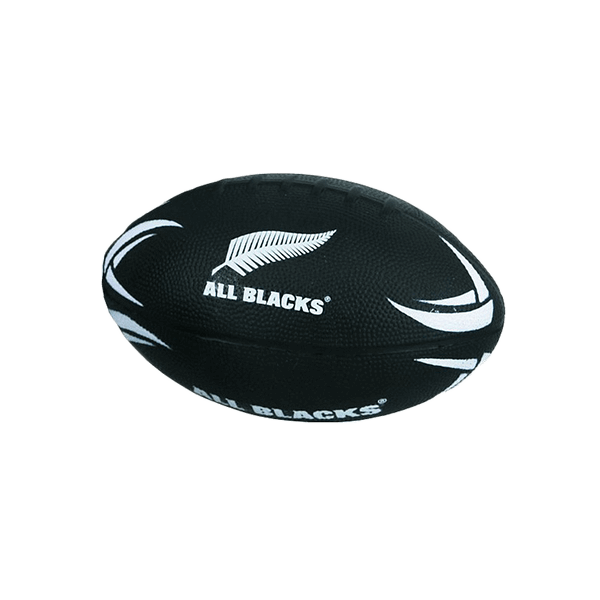 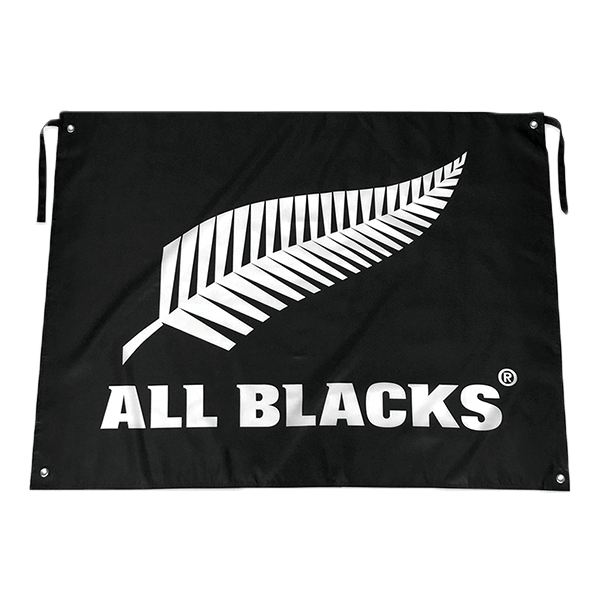 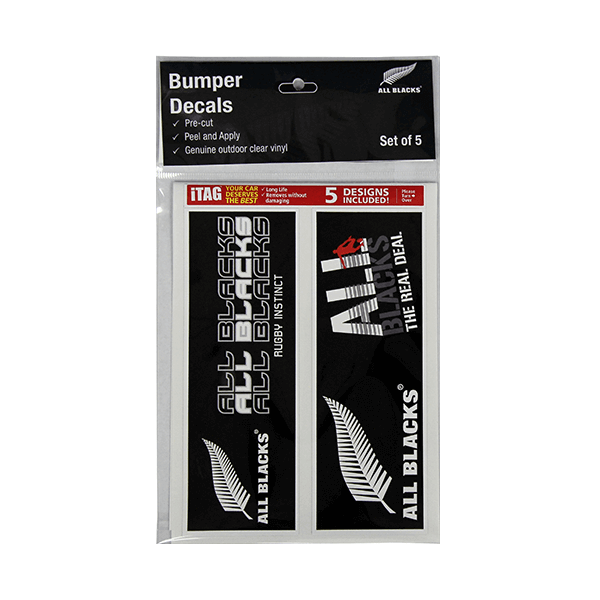 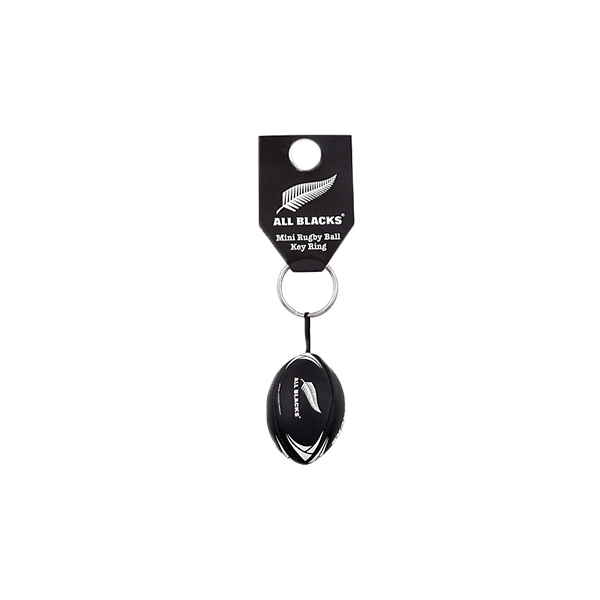 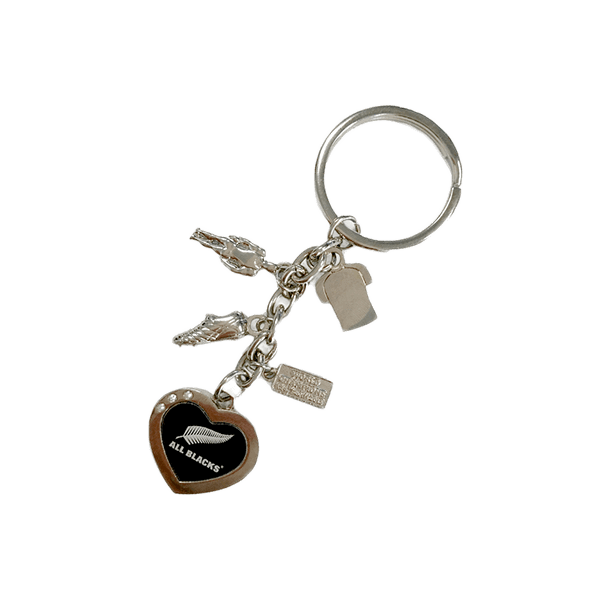