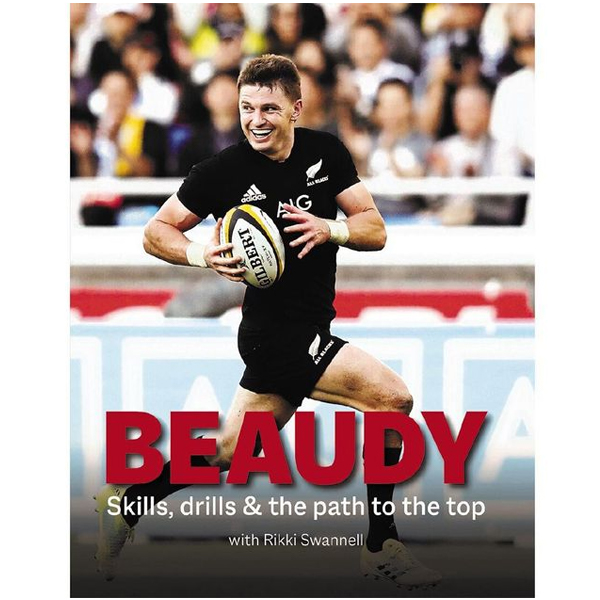 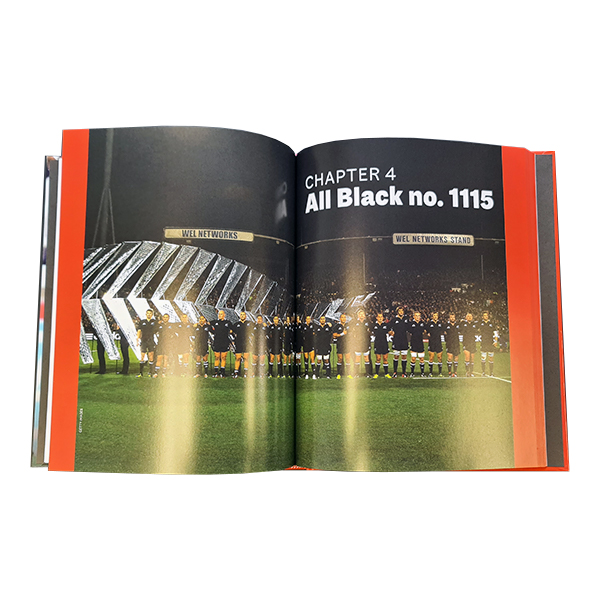 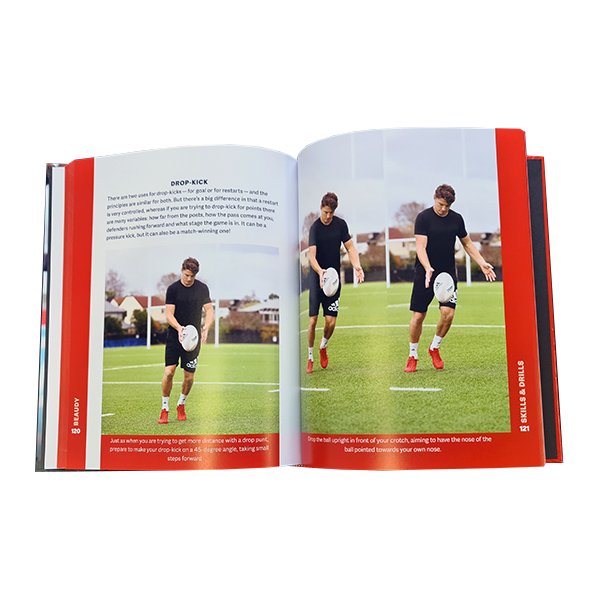 Beaudy – Skills, Drills And The Path To The Top Book

In stock (can be backordered)

From his upbringing with seven siblings in rural New Zealand, experiences in Ireland as a child, to his rise through the rugby ranks with Taranaki and the Hurricanes, Beauden Barrett will give an insight into what has made him the player he’s become, the setbacks he had along the way and the choices he had to make. One big decision as an 18-year old changed the course of his career and, instead of being lost to New Zealand rugby entirely, set Beauden on the path towards becoming an All Black. Now widely seen as one of the best players in the game, he could have been an AFL star in Australia if it weren’t for one phone call. He may have gone from high school to the All Blacks in the space of three years, but the path was far from smooth. Packed with tips and skills, along with drills for different ages and abilities to help young players progress their game, Beauden will also offer advice on how to become a better player off the field, how he learned to adapt to life as a professional sportsman at such a young age and who helped him along the way. Beaudy Skills, Drills and the Path to the Top is an aspirational read for fans young and old. 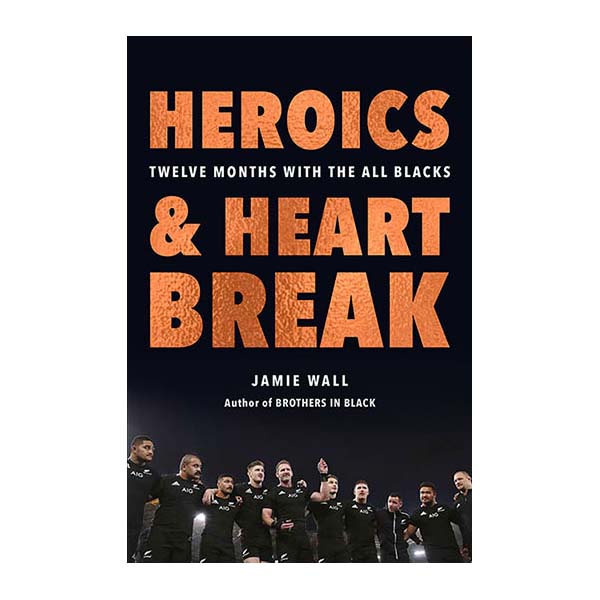 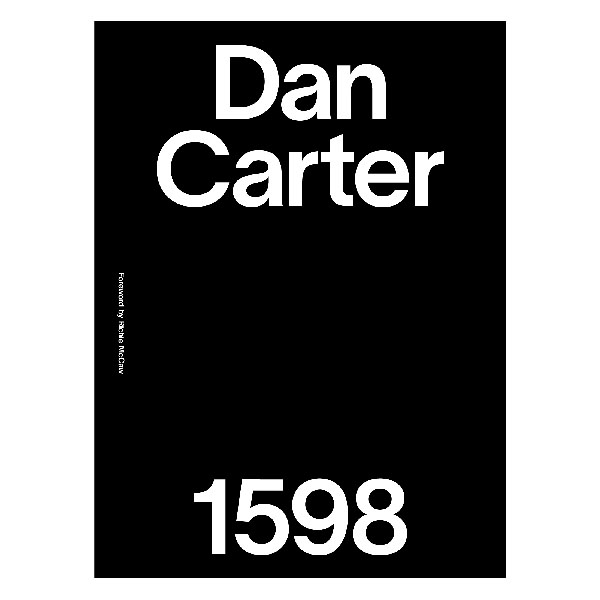 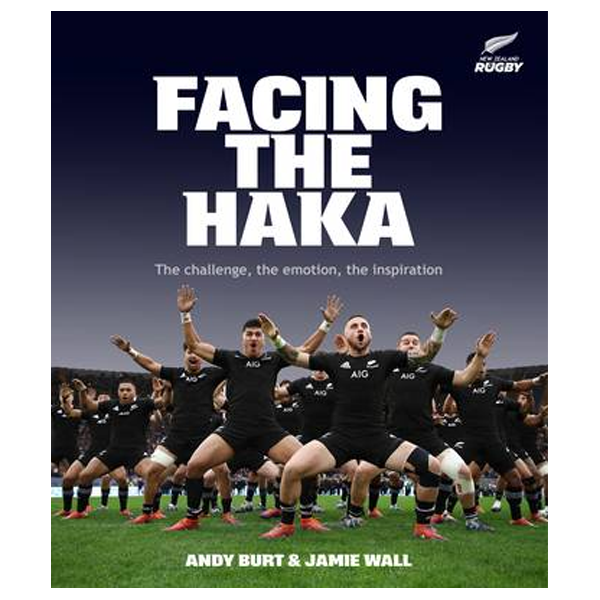 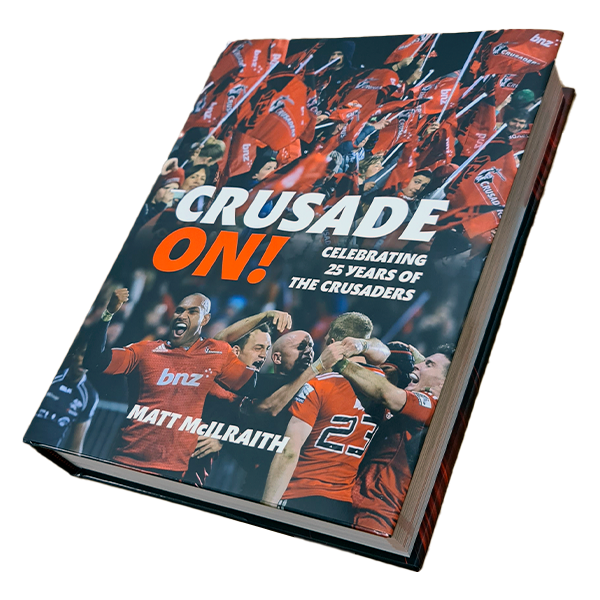 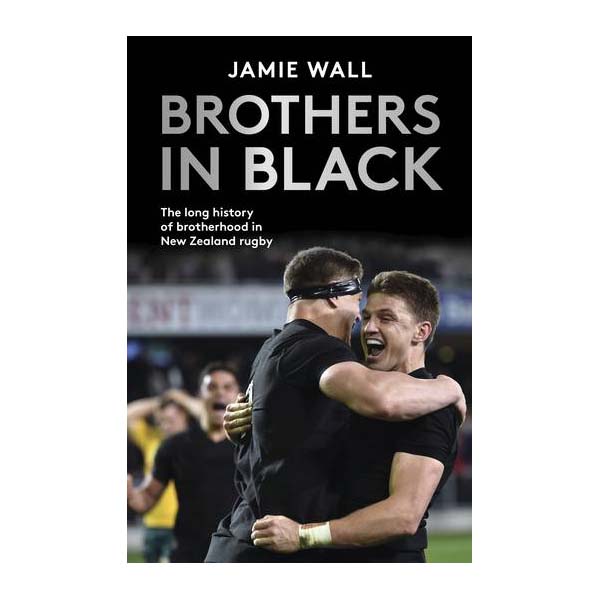 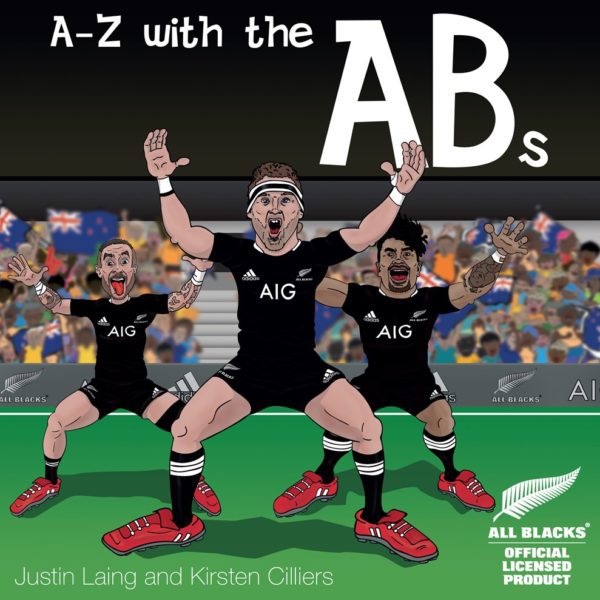 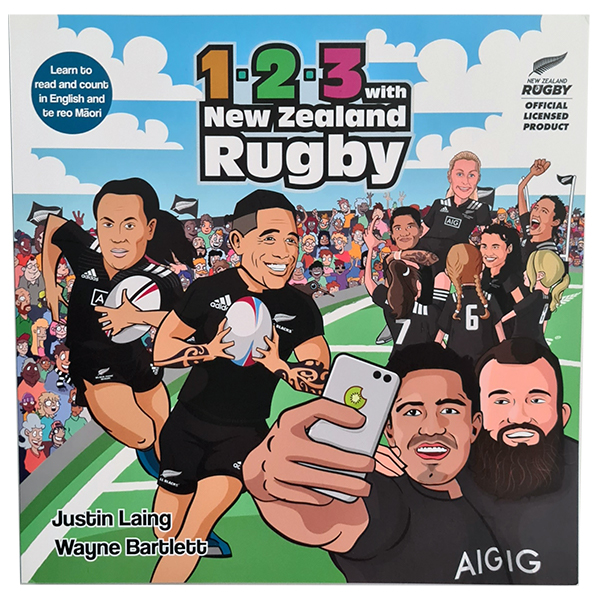 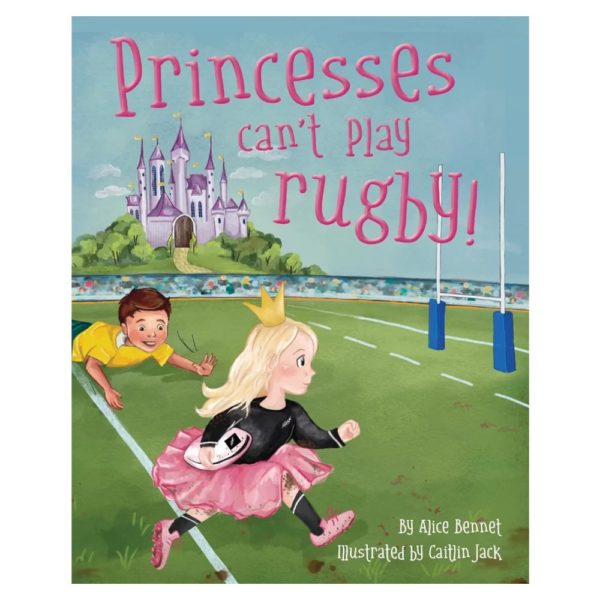 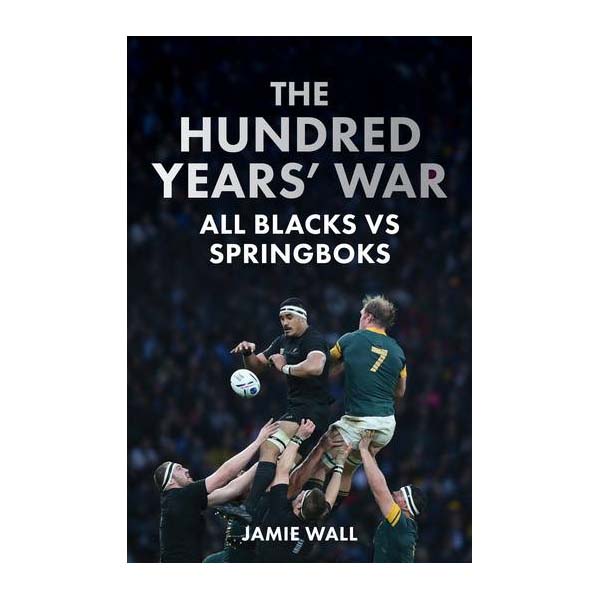 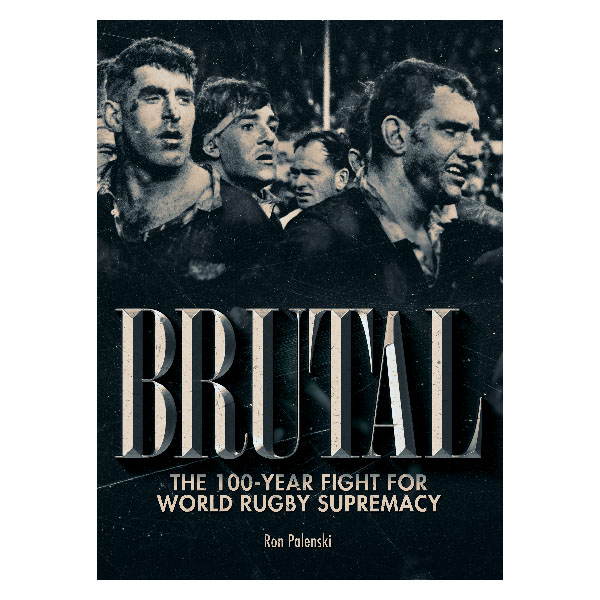